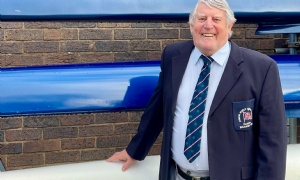 Winners honoured from across the country at 2021 British Rowing Awards!
Queen's Park High School Rowing Club coach receives the British Rowing Lifetime Achievement Award after being nominated by the North West region for his incredible dedication to the sport. A coach who has impacted so many athletes over so many years!

We are delighted for volunteer and coach, Andy Turner from QPHS Rowing Club as he was named one of the exceptional winners at the British Rowing Awards 2021. The national winners were announced in a live webcast on 20th January, hosted by British Rowing Chair, Mark Davies who was joined by a number of volunteers from around the rowing community to present the awards, which included special guest appearances from Double Olympic Champion, Helen Glover and two-time former World Champion, Mat Tarrant.

"It was too close to call so our judging panel have selected three joint winners who incredibly have over 150 years of rowing between them!"

Andy was shortlisted for this prestigious national award having been announced one of the regional winners from the North West.

The Lifetime Achievement Award has had an illustrious list of winners over the years and this year is no different. The award recognises a lifetime of achievement and dedication to the sport of rowing. 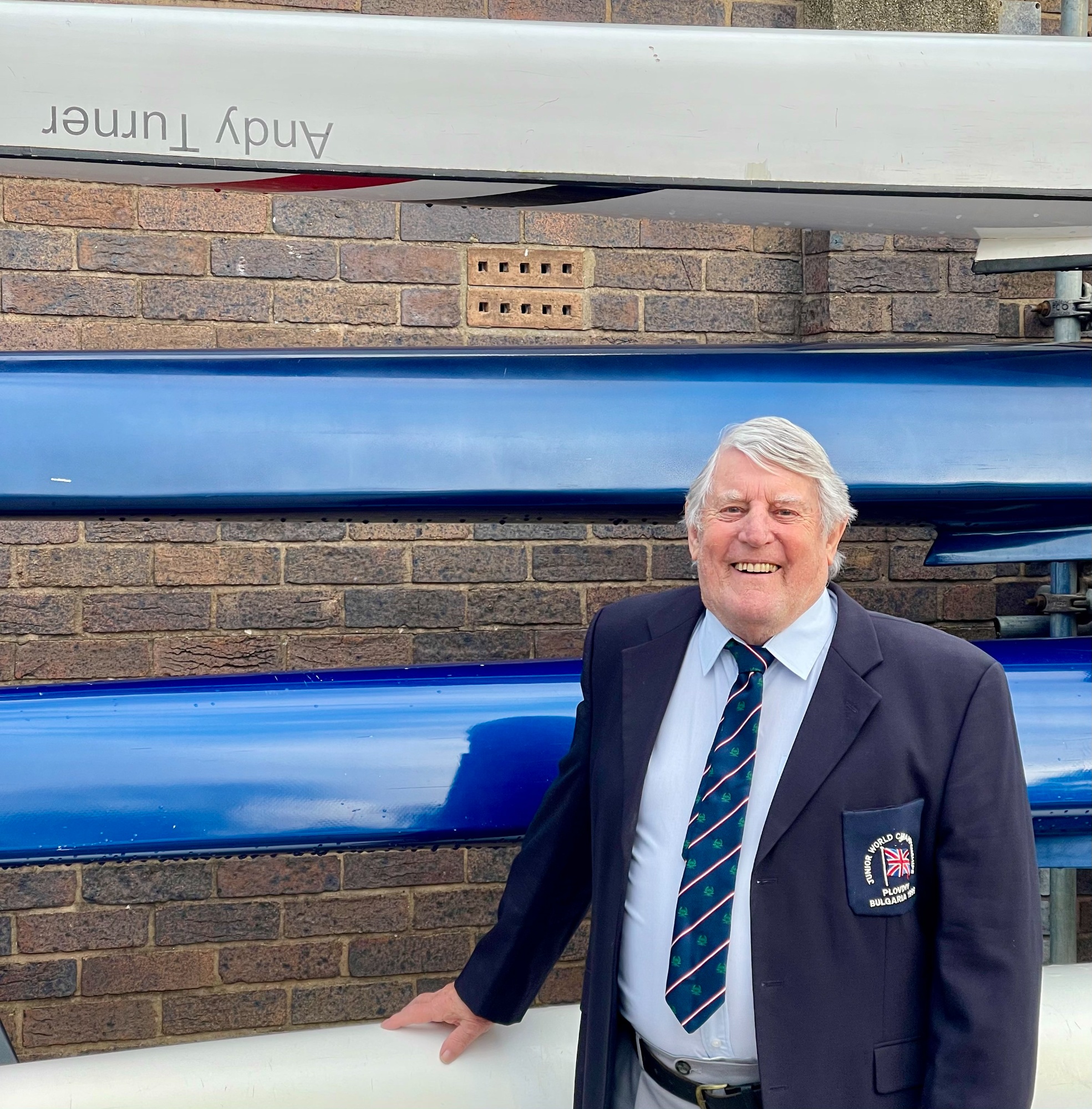 Read on to find out how Andy has made a huge impact on his club, region and the wider community... 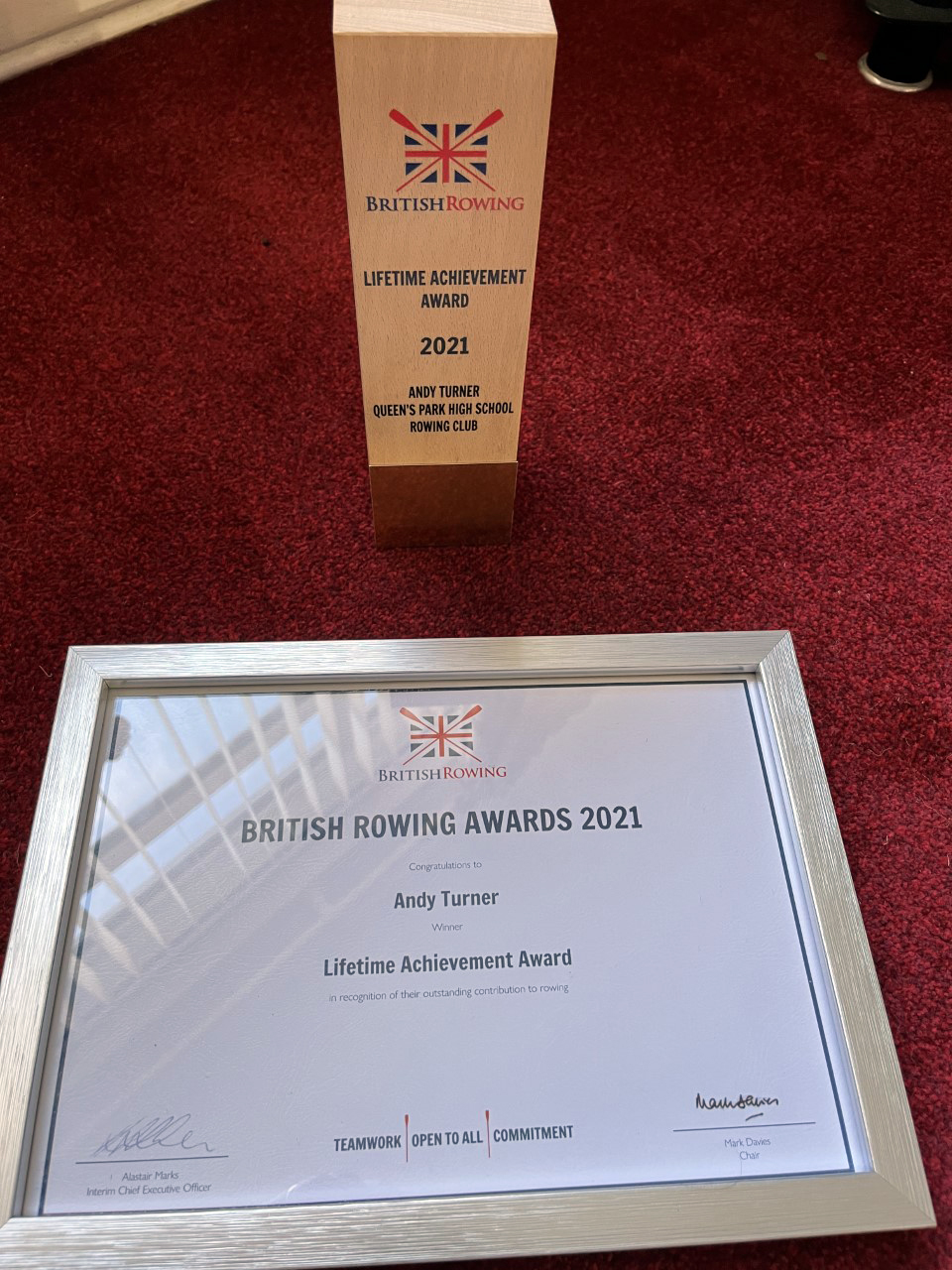 Andy is in his 50th year of coaching rowing. He has been with Queen’s Park High School Rowing Club for nearly 10 years after retiring from King’s School, Canterbury Rowing Club following a 20-year plus career. He only joined Queen's Park for a couple of seasons but ended up staying for much longer.

His rowing life started when he was in the RAF and he later joined Grosvenor Rowing Club, where he was made a life member a few years ago.

Back in the 1980s, Andy was head coach at Queen’s Park High and a regional coach for the North West and for the GB Rowing Team. He has coached many athletes to a national standard and has been involved with the national team where he has many fond memories and regularly tells stories of travelling for days towing a trailer to foreign places abroad.

"At Queen’s Park High School, Andy is technical coach and rotates through all the squads looking at technical aspects of the rowing stroke alongside the club’s newer coaches. He coaches five days of the week and doesn’t think twice about travelling to an event to support his athletes.

Andy is so passionate about the sport. He is happy to share his knowledge with the athletes and coaches, from how to repair a boat down to how to hold a blade. Apparently, his secret passion is teaching a quadruple scull of rowers.

He is constantly looking at and thinking of ways to make a boat go faster. Overall, he has probably developed thousands of kids through rowing over the years, with many still in contact with him today.

As this is his 50th year of coaching rowing, it is a perfect time to recognise and celebrate his incredible commitment and success.”

"Andy’s dedication to the sport and his charges is exemplary; it’s always about them and what they can realistically achieve. He is well known to all the clubs on the River Dee and he has impacted the lives of so many in such a positive way. Well done Andy and thank you.” 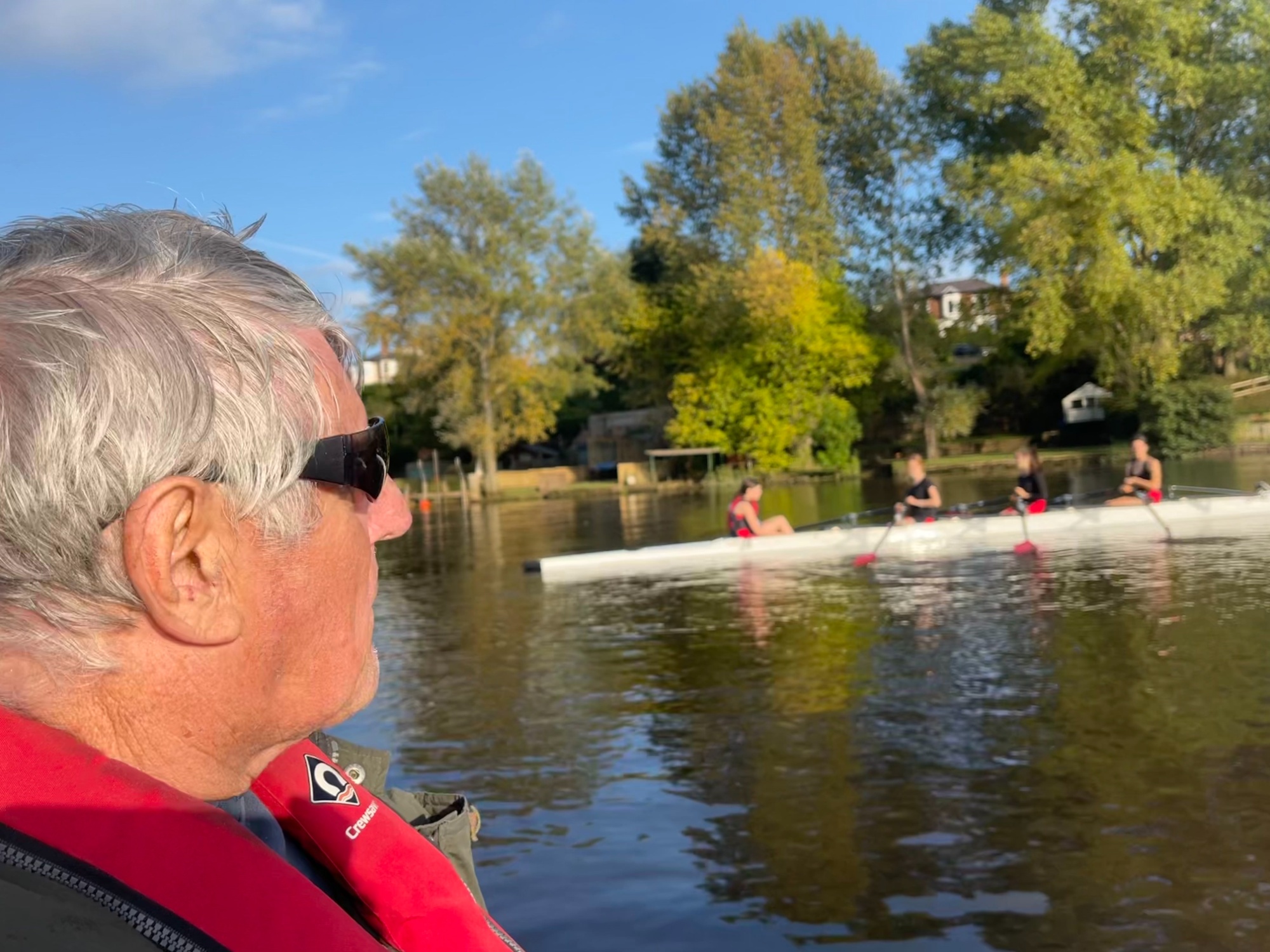 "To complete that length of time is a credit to the athletes that I have taught, many of whom I am still in touch with. It's a big team effort from everyone at QPHS Rowing Club and also all the other clubs that I coached at. What makes it so enjoyable is the kids and seeing how they progress."

Huge congratulations to Andy on receiving this fantastic award; an honour which is truly well-deserved for a man who has devoted much of his life to the sport, enabling others to enjoy and fulfil their ambitions on or off the water.