Students welcome fantastic opportunity to work with School of Rock legend and West End star, Joel Montague ahead of their forthcoming show - School of Rock the Musical.

After their visit to London to watch the live stage version of School of Rock, it was an incredible privilege for staff and students to welcome West End star, Joel Montague to Queen’s Park High School last month.

Joel had previously visited and supported the school when he worked on the West End production of Billy Elliot. Since then he has gone on to star in shows such as Funny Girl, The Producers, Sister Act and, most recently, School of Rock. He is also artistic director of his own production company, Curtain Call Productions, which is based in Crewe.

Joel delivered both a practical workshop and a wide ranging Q&A session with many of the cast of our own performance of School of Rock, which begins its run in February this year.

Having just starred in the roles as Dewey and Mr Hamilton in the show, Joel is exceptionally well positioned to support the cast. He watched rehearsals and made several characterisation suggestions in a number of the scenes.

Year 13 student Eve Lawlor, who will play the role of Rosalie Mullins, said:

“It was absolutely amazing to have a member of the West End cast working with us! He has really helped us to appreciate the intricacies of gestures and how to pull the comedy out of a script.”

Eve's admiration for the workshop was matched by Liam Ramsden, also in Year 13, who plays the role of Dewey Finn, a role made famous by Jack Black in the feature film and played by Joel himself in the recent stage show. Liam commented,

“To work with someone who has been in the role for the past 8 months is a real privilege – I am so lucky to have had this unique opportunity.” 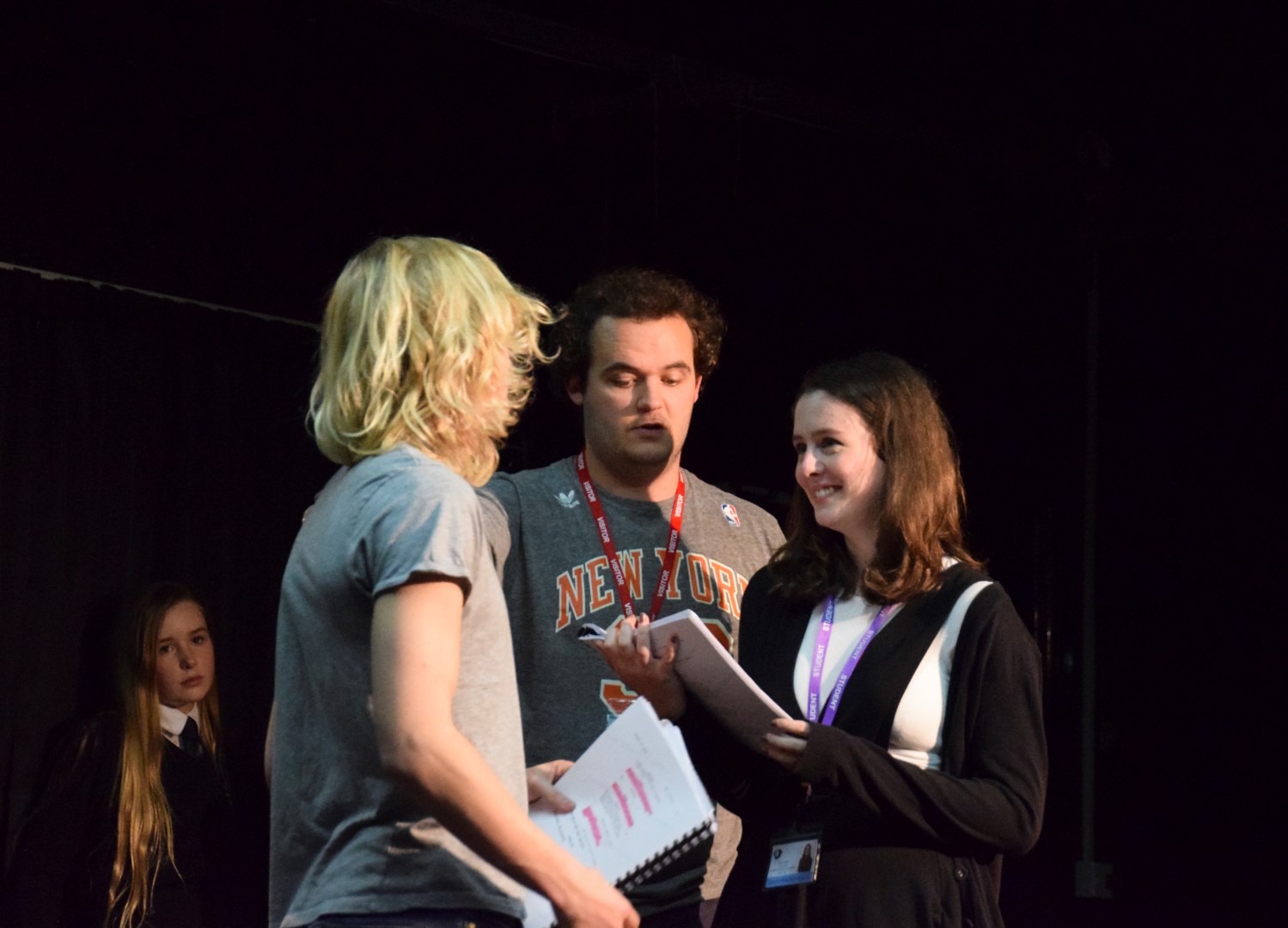 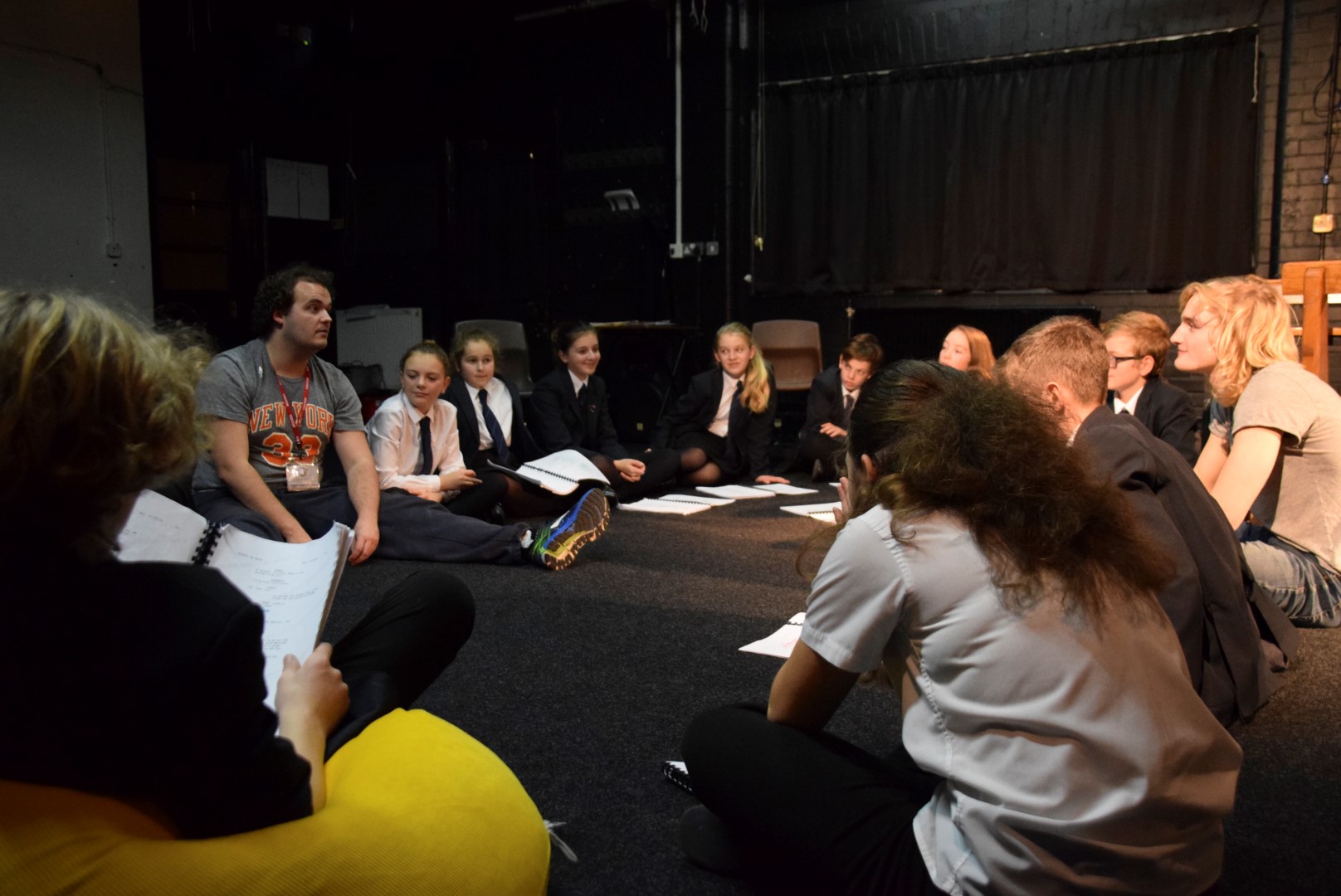 Matt Yeoman, Lead Practitioner at QPHS, who is responsible for organising and directing the performance said:

“Bridging the gap between what students dream of becoming and what is actually achievable, is what we try to do here, at all times, in everything we do. Opening doors for our young people and showing them just what they are capable of, is the best way of driving forward talent and ability. Self-motivation and drive are key for anyone to become the very best they can be.

We are always looking to make links with the professional world as it is, after all, what we are preparing our students for.”