We are really excited to announce that for the third year running Queen’s Park High School have been shortlisted for the Trinity Mirror Cheshire Schools Awards, sponsored by Excell Supply Limited. This year we have qualified as finalists in three award categories, ‘Inspirational Teacher of the Year’, ‘School in the Community’ and ‘Team of the Year’.

Curriculum Team Leader for Art & Design, Mr Parker who has worked tirelessly over the last 19 years to raise students aspirations and achievement has been shortlisted for Inspirational Teacher of the Year award; our Sixth Form Leadership Team are finalists in the School in the Community award for their amazing fundraising and charity work over the year and our STEM club Year 10 students are shortlisted for Team of the Year, since being awarded junior finalists at the National Big Bang competition for their ingenious and inventive work to produce the biscuit dunking machine. 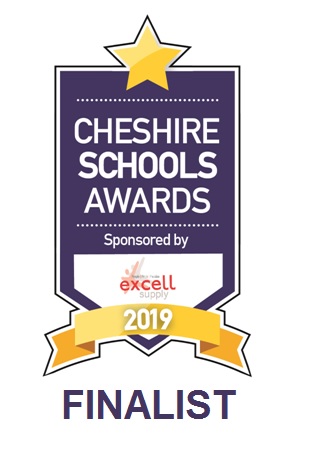 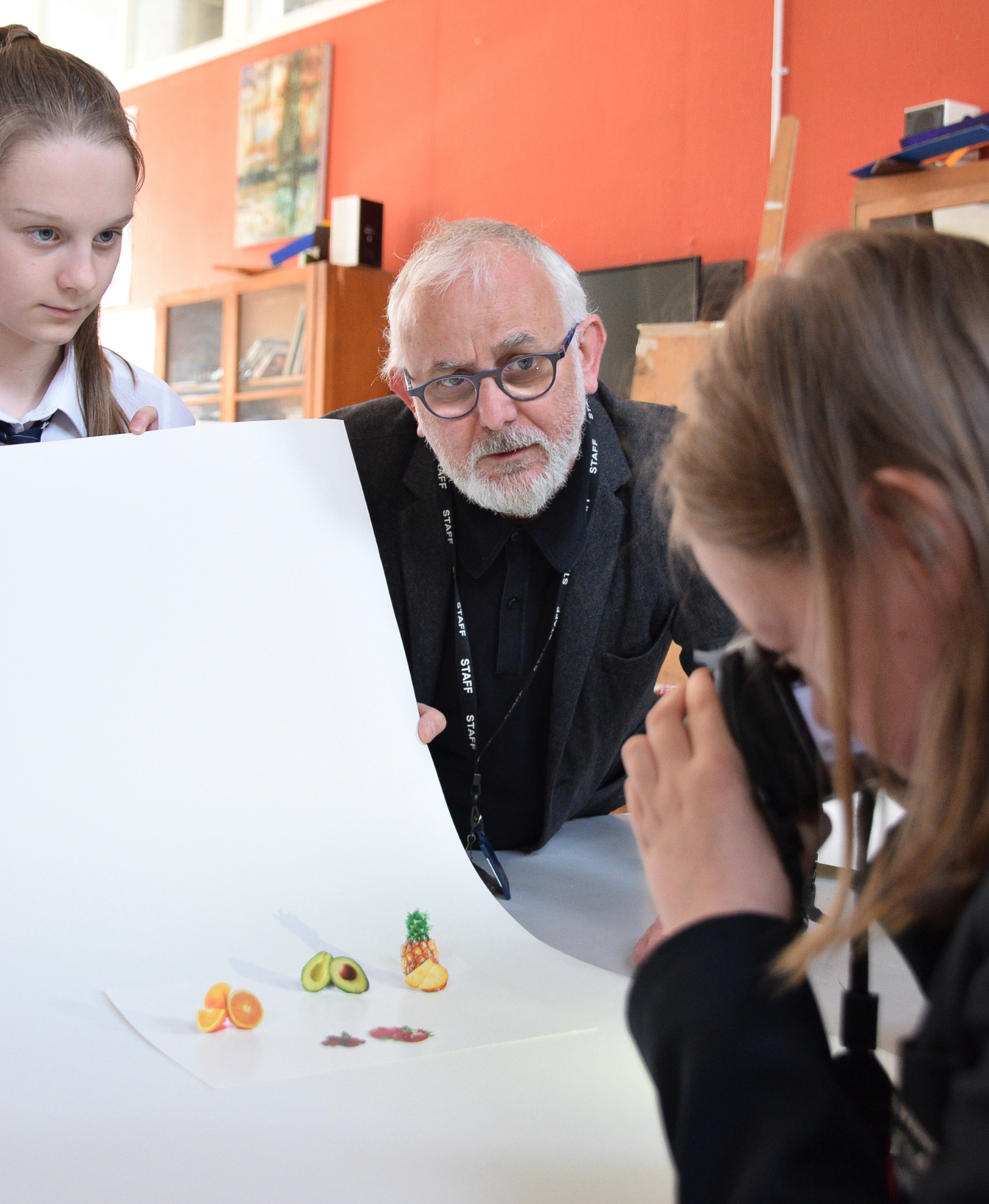 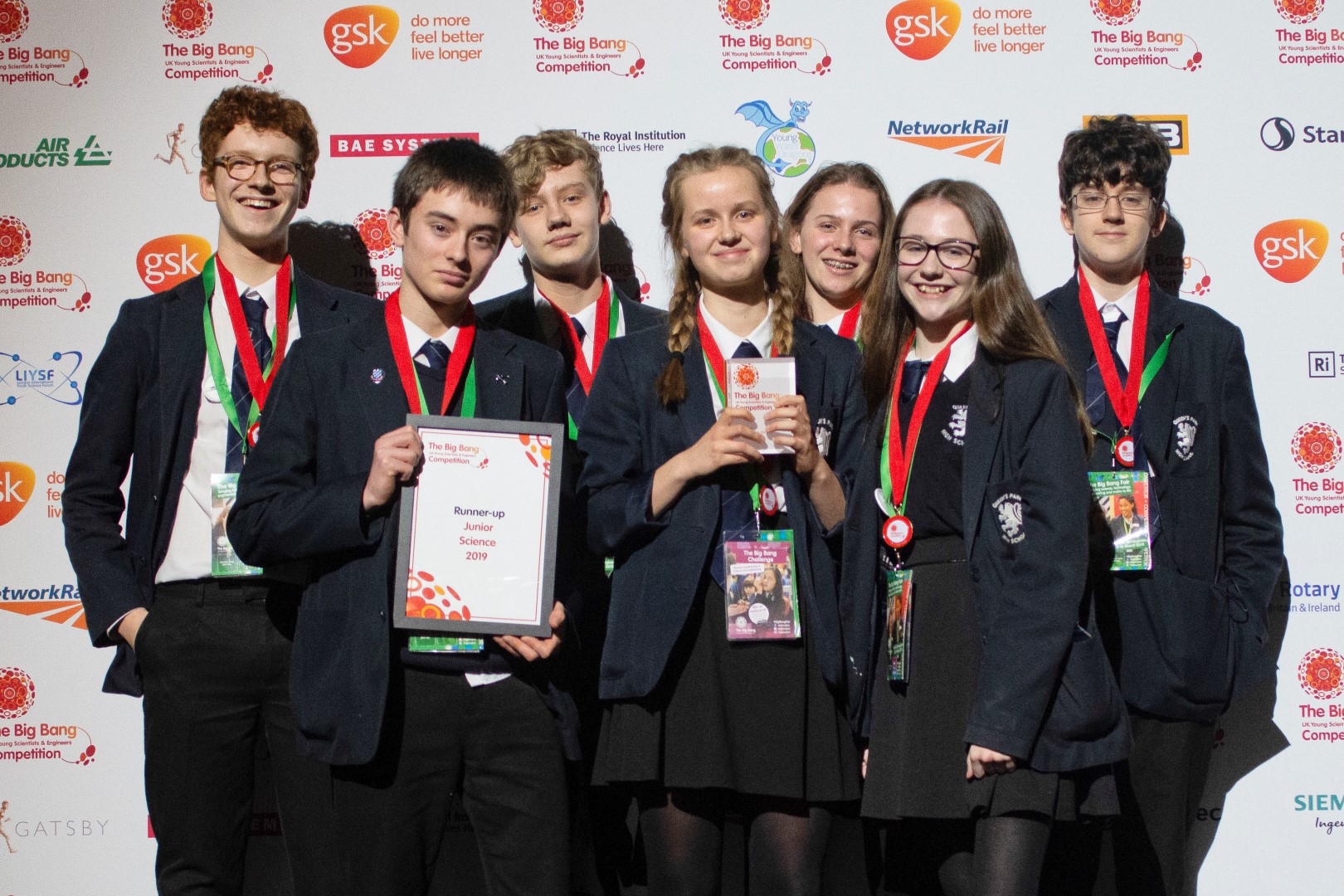 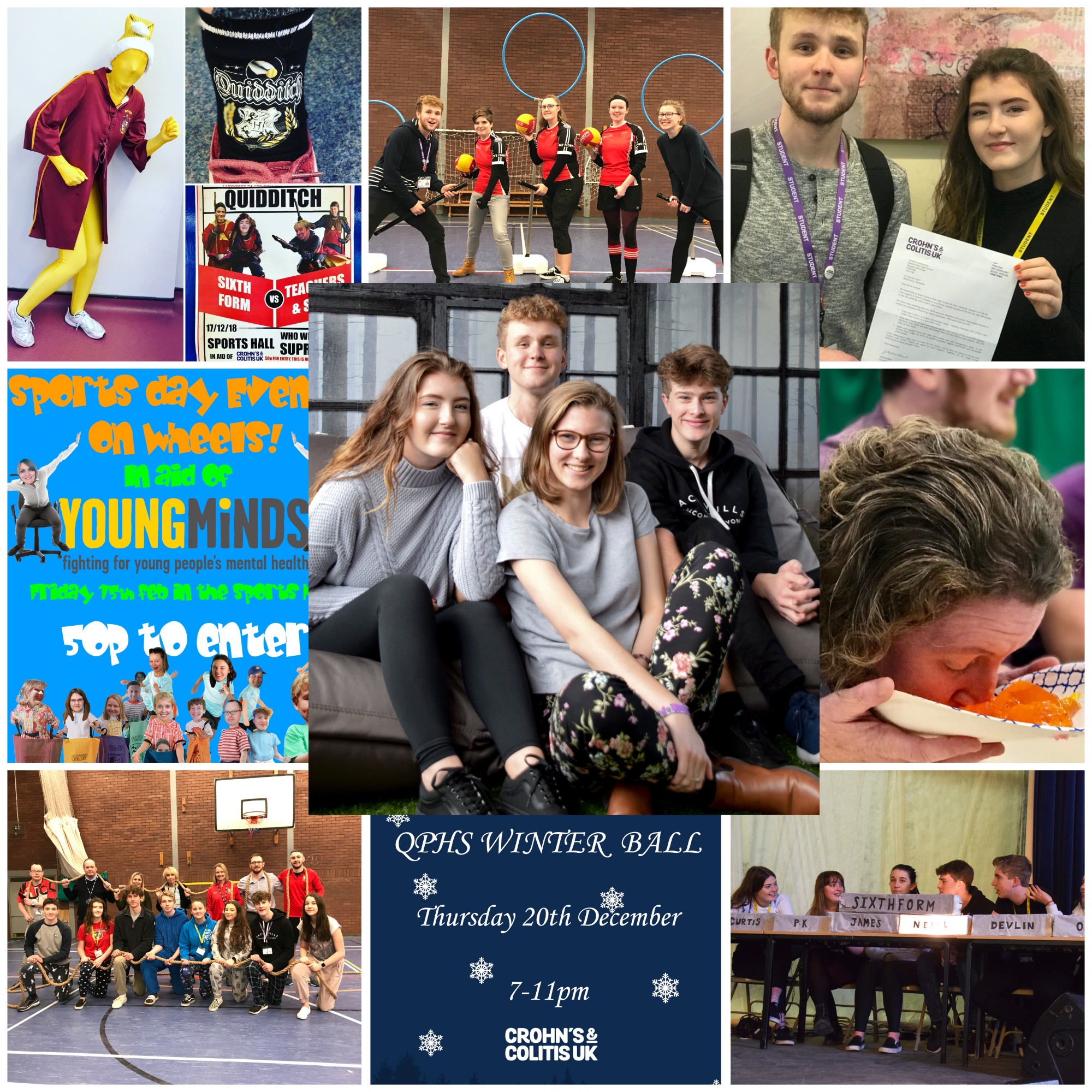 Mr Parker said, “ I feel very humbled! It’s a lovely gesture by the students to think of me in such a way.”

Trinity Mirror received a high volume of entries, all with an exceptionally high standard, which made the judges’ decisions extremely difficult so we are thrilled to have been selected as a finalists in not just one but three of the categories this year!
The Trinity Mirror Cheshire Schools Awards celebrate the hard work, dedication and achievements of schools throughout the county, the children who attend them and the staff who inspire them.

This year’s awards ceremony is due to take place on 11th June 2019 and will be opened by Michael Green, Executive Editor Trinity Mirror Cheshire, and hosted by TV presenter Lucy Meacock. Winners across all ten award categories will be revealed during the ceremony at the Queen Hotel, which both staff and QPHS students will attend.

If you’d like to hear how we get on before the next newsletter, follow us on twitter @qphschester and we’ll reveal the results as they are announced on the day!