During these unprecedented times Queen's Park High School Rowing Club have been using their time in lock down to full effect by competing in the World Ergo Challenge at their respective homes. The formidable team collectively rowed a whopping 4.3million metres in four weeks earning them third place in the high school category of this world competition!

The World Ergo Challenge is an annual virtual competition for clubs and individuals worldwide. This year's competition was held from 15th March – 15th April 2020 and saw a total of 8841 competitors rowing a total distance of 1.2 billion metres. This was Queen's Park High School Rowing Club's (QPHSRC) first year competing. The outcome was highly impressive with rowers, coaches and parents alike thoroughly enjoying the challenge and keeping fit in their own homes, completing metres on rowing machines in a bid to get QPHSRC up the leader board with as many team total metres as possible.

Year 11 student and QPHSRC rower, Josh Williamson, discovered the competition online and recruited a team of QPHS rowers. He thought it would be a great way to create some healthy competition between people and keep everyone motivated, active and entertained during the lock down period, particularly with all rowing fixtures being cancelled.

Over the month, 48 QPHS rowers signed up for the challenge and collectively managed to complete a remarkable 4.333,462 metres. This ranked the club in an impressive third place globally at the secondary school level, a tremendous achievement the team should be proud of due to the high number of entrants this year and it being the club's debut competing in this event.

Congratulations to the top three powerhouse performers from the QPHS team, each completing over 400,000km! 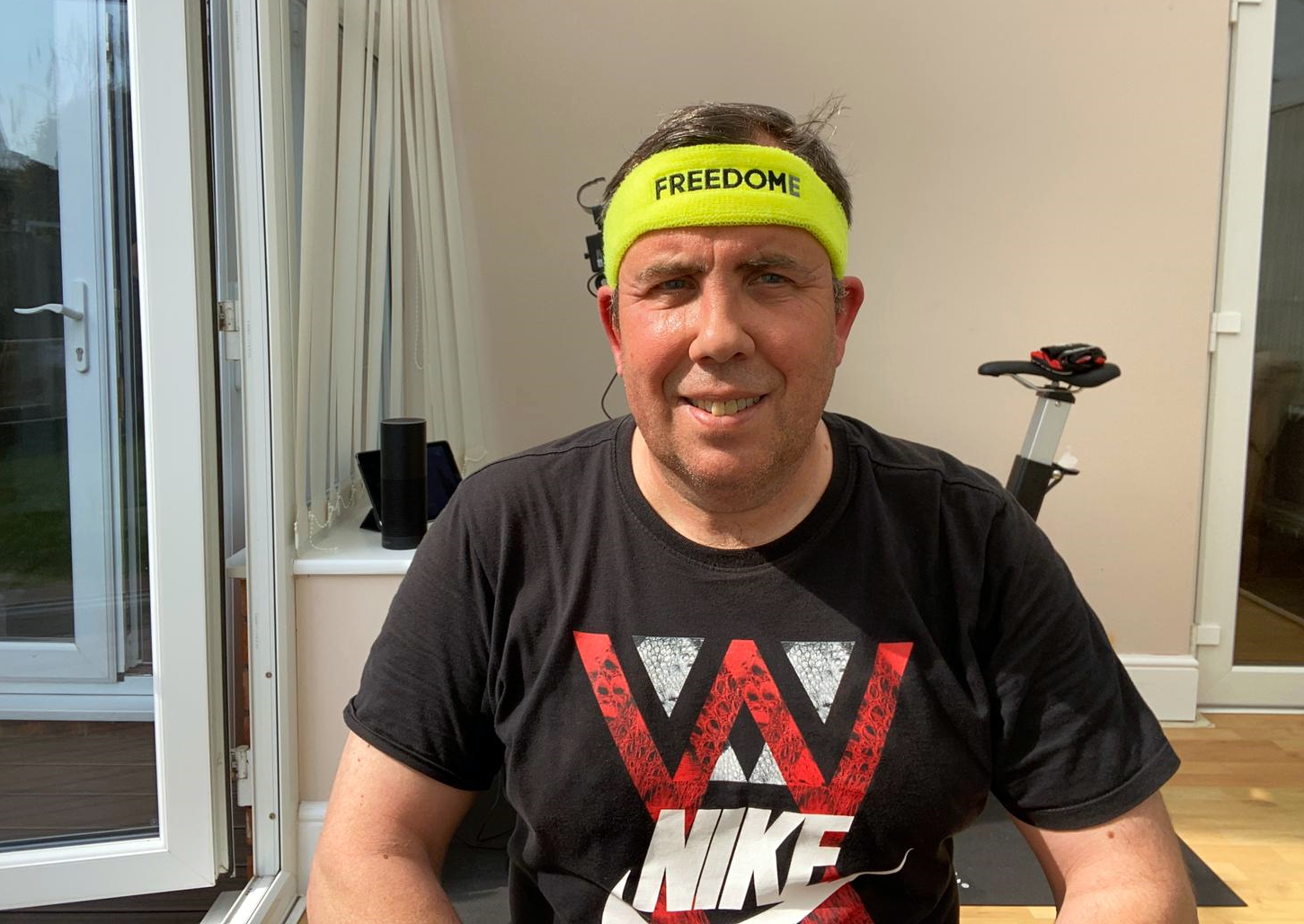 ‘When the event was opened up to include parents, we were about a week behind the start of the competition and on looking at the numbers already achieved, it was a bit daunting. I thought I would start with some low numbers and just get a reasonable score on the board but seeing your meters creeping up and aiming for the next person ahead of you, quite quickly it became more. Before I knew it I had increased to rowing 30k a day to catch the leading rowers. After 2 weeks, I was jostling every day to get in the lead. I found as soon as the sessions had become routine at certain times of the day and you had a goal to aim for it became really exciting but still tough. What is great is that I have continued this fitness regime as part my daily routine even though the competition has finished (for the time being anyway)!’ 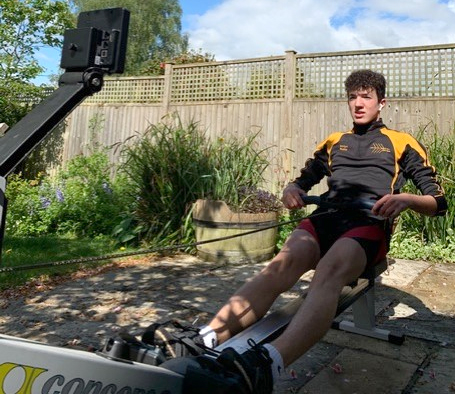 All competitors did extremely well during this competition, with some parents even giving rowing a go for the first time. Well done to parent Jacqui Halewood who ‘decided to join the challenge as it was a great way to keep exercising during isolation without having to leave the house. It gave [her] something to look forward to each day, and would definitely like to carry it on.’

We must give a special mention to Year 8 rower Keir Gordon. Despite being one of the youngest members of the QPHS team, Keir managed to clock up an amazing: 82,761m. When asked about what he thought of the challenge, Keir said:

"I enjoyed the challenge because it gave me something to do and encouraged me to row more. I wished I had joined earlier though so that I could have done a bit more. At times I felt like giving up but I managed to carry on. I am very thankful for the opportunity that I have been given to be able to compete in the challenge."

Another notable performance  came from parent Keiko Gordon, who before this challenge had never rowed. Keiko completed an exceptional 231,353m over the time of the challenge, and said: 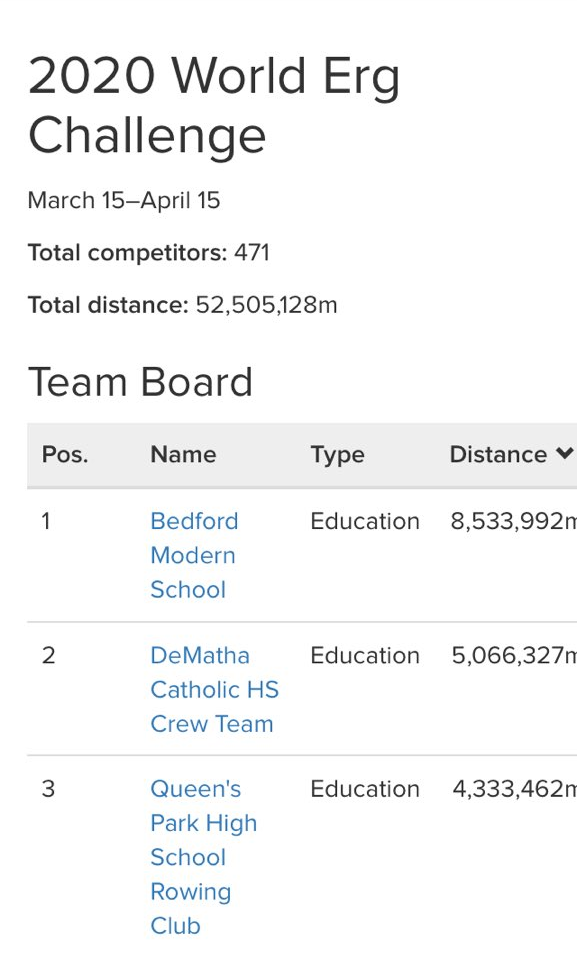 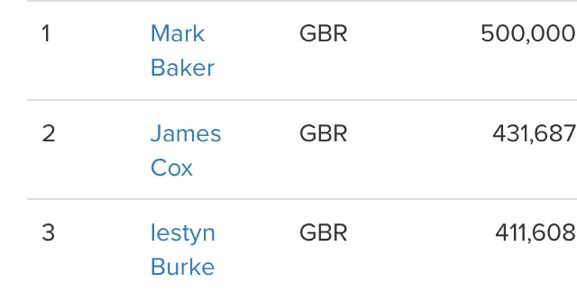 ‘With a month of non-stop miles every day, I felt that I had really benefited from the world ergo challenge. It has given me something productive to do throughout this difficult time and improved my level of fitness.’

‘I thought it was a good way to keep training and I was determined to stay at the top. I liked the mental challenge of trying to complete long distances every day.’

‘I  joined the World Erg Challenge at the beginning of the Covid-19 quarantine and it gave me great focus. I thoroughly enjoyed the experience! My aim was to do at least 10km a day, some days were tougher than others but at the end of every session I felt so good mentally and physically which kept me going. On the best day, I managed to do 17km. I got massive encouragement seeing other people’s daily distances being logged. For our club to achieve third place in the world is an amazing result. I’ll definitely keep rowing! ’

We hope everyone is staying safe and healthy during this challenging time. To help with this QPHSRC have set up a club competition, for more details follow @yeahhqueenspark on Instagram and send them a message. 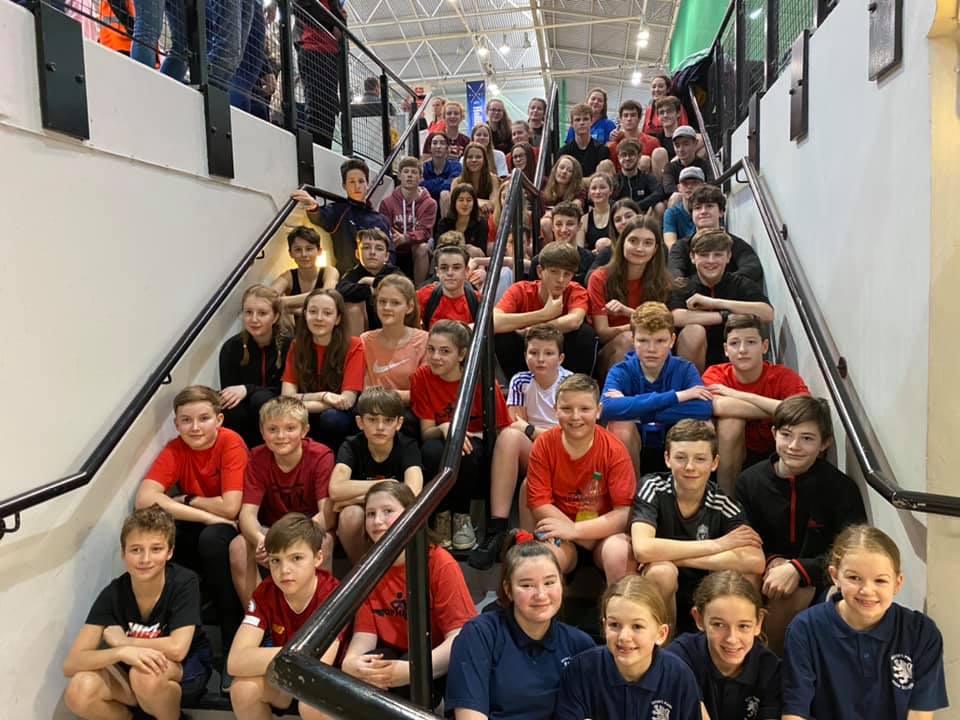